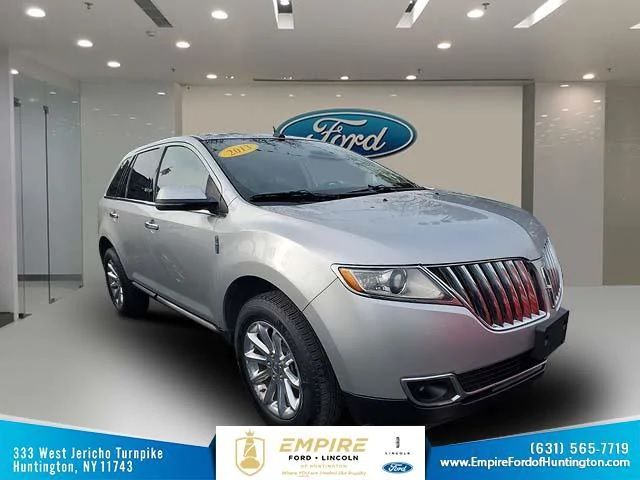 Empire Lincoln of Huntington is the only Lincoln Black Label dealer in Suffolk County. We offer a large selection of new and pre-owned Lincoln models, including the much-loved Lincoln Aviator, and Lincoln Corsair.

Our expert finance team is able and willing to help you get the best price available, offering unbeatable loan and lease terms on all of your favorite Lincoln models. We can also help you to schedule your car, truck, or SUV service appointment in New York. Empire Lincoln of Huntington also hosts an array of products to personalize or enhance your Lincoln driving experience.