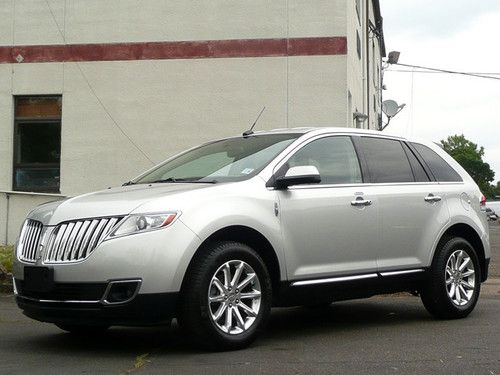 Condition: UsedA vehicle is considered used if it has been registered and issued a title. Used vehicles have had at least one previous owner. The condition of the exterior, interior and engine can vary depending on the vehicle's history. See the seller's listing for full details and description of any imperfections.Seller Notes:"This MKX was previously involved in a flood. We replaced the alternator, both front seat tracks and heated seat module, did a cleaning, changed all the fluids and the carpet was removed, cleaned and dried. There are no stains or residual odors in the interior. It has been inspected and titled in PA and comes with a PA Reconstructed Flood branded Title. The drive of this Lincoln is great and it could not be told apart from a similar vehicle with no history."