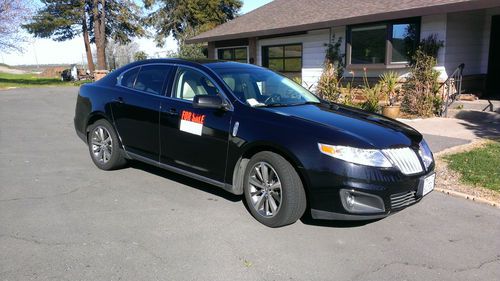 This car is fully loaded and garage kept in excellent condition. The features include:

SYNC navigation system with Sirus / XM radio and bluetooth connectivity
adaptive cruise control (automatically slows car when you approach slower traffic)
adaptive head lights (lights turn as you turn the steering wheel)
duel moon roofs (one moon roof in the front and one moon roof in the rear)
heated and cooled leather seats
heated rear seats
keyless entry
ABS brakes
The tires are about 4 months old and in near new condition. The car is in excellent condition, and I am selling it because we are downsizing (too many vehicles, not enough cash). My wife says I am car rich and cash  poor. I ran a carfax report on 3/13 and am willing to forward it to any serious buyer.