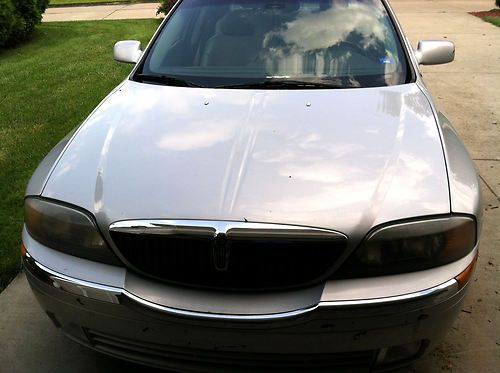 Its a must see, nice clean average wear. Has a few minor dings. The motor and transmission work great - BEING SOLD AS IS. PLEASE COME SEE IT.