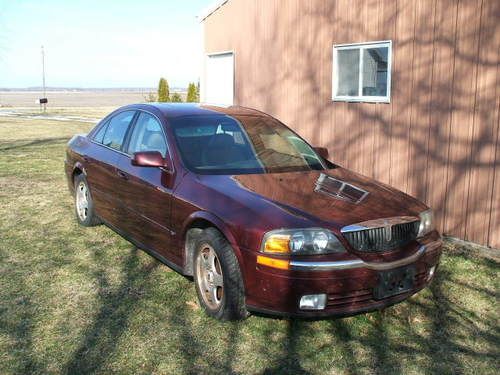 This auto is LOADED to the hill for a 2000,great looking car,interior real good shape no rips,the car has a over heating issue,also the wipers don't work.This auto through KBB still has a book vaule of $4000 this would someone a great smooth riding car ,this car handles, and drives better than any car I have ever owned, it's has a clear title which I have.Don't let this car pass you by I promise you want find a better car for the price.