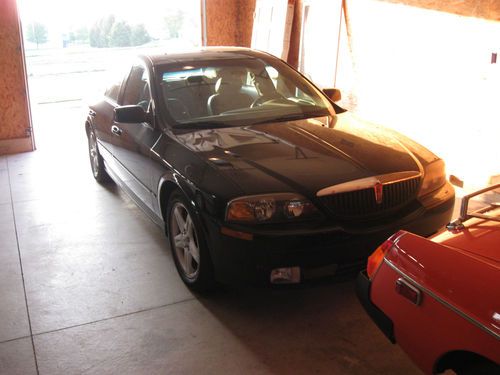 Engine runs but just beginning to hear a slight rod knock. Will need an engine soon. Brakes pulsate in front.

Sunroof is missing sliding cover. Very nice interior with very little wear. Hood and trunk have a bit of hail dimples, but

have to look hard to see them. This is a great fixer or parts car. The stick shift is fun to drive. It has the GETRAG

5 speed manual. Fix this one or convert your V6 LS to a stick shift. Transmission and clutch in great shape.

Thank You for looking