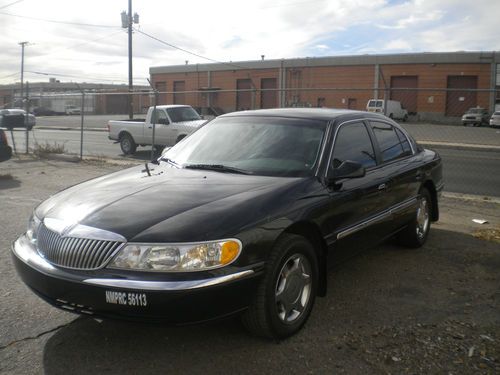 Condition: Used: A vehicle is considered used if it has been registered and issued a title. Used vehicles have had at least one previous owner. The condition of the exterior, interior and engine can vary depending on the vehicle's history. See the seller's listing for full details and description of any imperfections. ...
Lincoln Continental for sale. Runs great, it has the 4.6 L V8 which averages 20 Miles Per Gallon...Very comfortable Leather Seats
We are a transport company
located in the city of miami florida
The vehicle is currently in New Mexico if not sold in the next three weeks traveling to Miami and the price will rise
do not hesitate to contact us for any questions
Gabriel Morales
President
3000 NW 79 Ave
Miami, FL 33122
Ph 305 477 7733
Cel 786 236 3358
Fax 305 477 5368
gmorales@americanwings.net