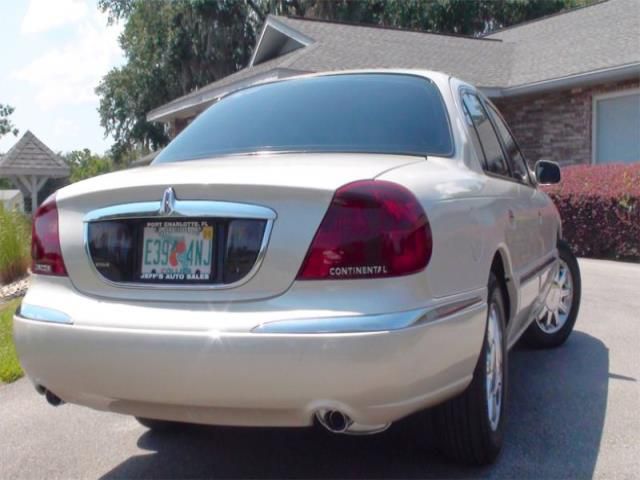 REAL NICE CONDITION 139,000 GENTLE MILES,ICE COLD A/C, NEW TIRES MY CAR IS BEAUTIFUL LIKE NEW CONDITION. THIS IS AN ORIGINAL CAR HEADLINER MINT. POWER SUN ROOF / GLASS MINT, ORIGINAL SEATS REAL NICENO RUST, ALWAYS GARAGED, STILL IS. VERIFIED MILEAGE 138,719A/C REGULAR SERVICED AND FREEZING COLD BRAKES GOOD - SHOCKS GOOD-TRANSMISSION GOOD - TIRES 75%V-8 ENGINE SERVICED BY THE BOOK AND ALWAYS STARTS RIGHT UP AND RUNS SMOOTH AND HAS PLENTY OF POWER AND GREAT ON GAS. VIEW CAR IN THE REAL AT 6248 SW 110TH ST, OCALA, FL 34476 EASY OFF EXIT 350 ON FLA, I-75 DIAL 1-352-861-0142 TITLE IN HAND Fly and Drive OR,I WILL ASSIST YOUR SHIPPER. EASY LOAD FOR THE BIG RIG. EASY ON AND OFF I-75 THAT'S A LOVE BUG ON THE BUMPER FOLKS / NOT A DING / MY CAR IS PRETTY MUCH DING FREE TIRES 80% NEW BATTERY 1/2015 / WARRANTY INCLUDED POWER SUN ROOF / PERFECT POWER ROOF / OPEN A LITTLE OR A LOT OR ANYWHERE IN BETWEEN OR IF YOU PREFER / POWER VENT DOOR PANELS ARE SUPURB LEATHER SEATS ARE AMAZING BEAUTIFUL / FANTASTIC ORIGINAL RADIO / EASY TO USE YES - ALL THE DISPLAYS / AND CLOCK WORK REAR A/C