Lincoln Continental Base on 2040-cars 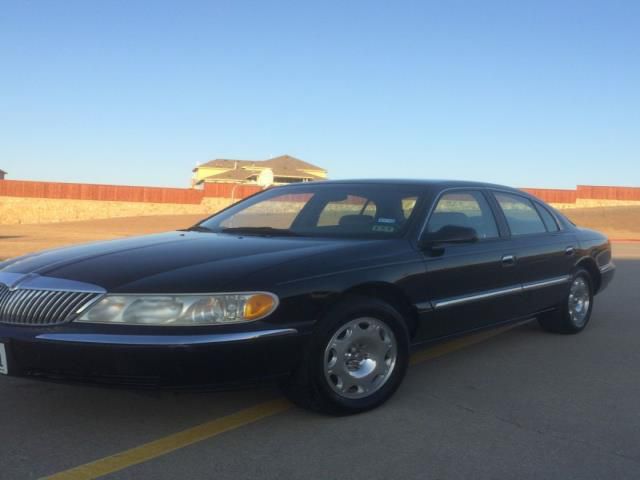 Low miles with same owner past 10 years.Garage kept was daily driver. Local pickup only at this time. Thanks