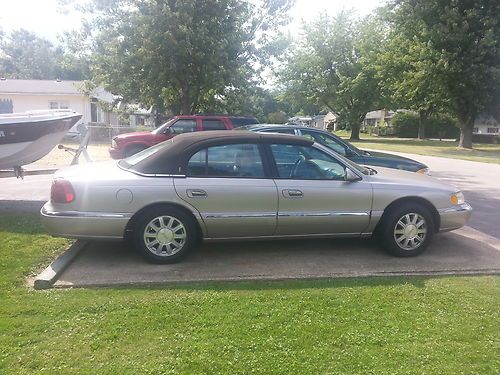 Condition: UsedA vehicle is considered used if it has been registered and issued a title. Used vehicles have had at least one previous owner. The condition of the exterior, interior and engine can vary depending on the vehicle's history. See the seller's listing for full details and description of any imperfections.Seller Notes:"The number pad on the drivers door is missing a couple pads,,there is a slight transmission slip in first gear only..the power driver seat sticks now and then...the air conditionong needs recharged"