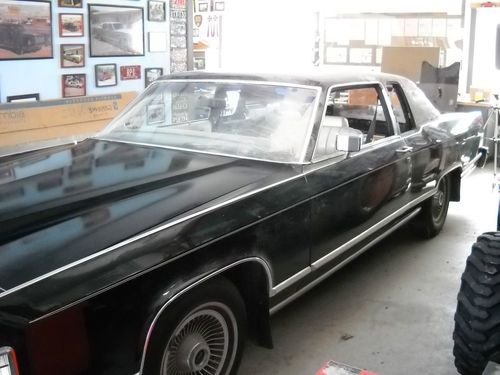 STARTED TO MAKE A RANCHERO, I HAVE ALL REMOVED PARTS AND THEY COME WITH THE CAR .
I HAVE TO MANY PROJECTS AND CANT FINISH THIS ONE. IT WILL NOT TAKE MUCH TO FINISH THIS UNIQUE CAR.
ANY QUESTIONS DON'T HESITATE TO CALL 231-843-2947