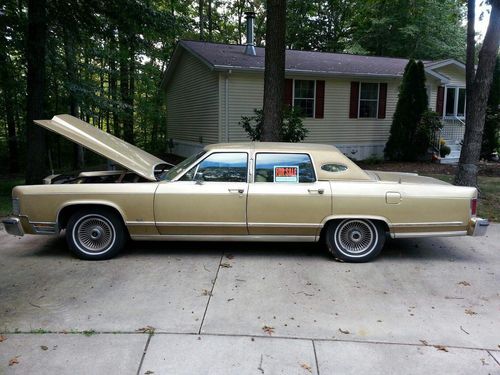 Condition: Used: A vehicle is considered used if it has been registered and issued a title. Used vehicles have had at least one previous owner. The condition of the exterior, interior and engine can vary depending on the vehicle's history. See the seller's listing for full details and description of any imperfections. ...
Low original miles
All original parts (tires, spark plugs, brakes, EVERYTHING)
Garage kept
Runs good
No rust
Timely maintenance performed
Only owned by 1 family
Let me know if you have any questions or want more pictures