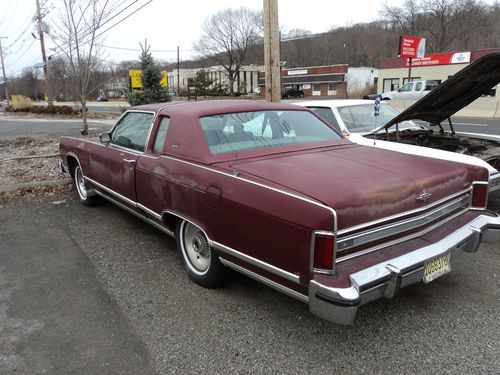 Car is in fair to good shape. complete but not running

This car is part of an estate that was sold and we are selling this for the owner.

AS IS WHERE IS

This would be a great project or good for parts