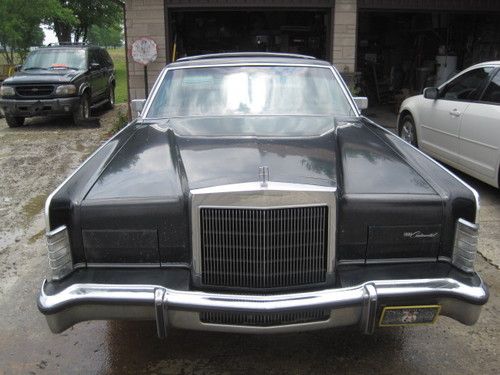 This car has been setting for 16 years inside and is in good condition. Starts and drives,  the only rust is surface no dents nothing missing ready for  you call 480 776 9256 for more