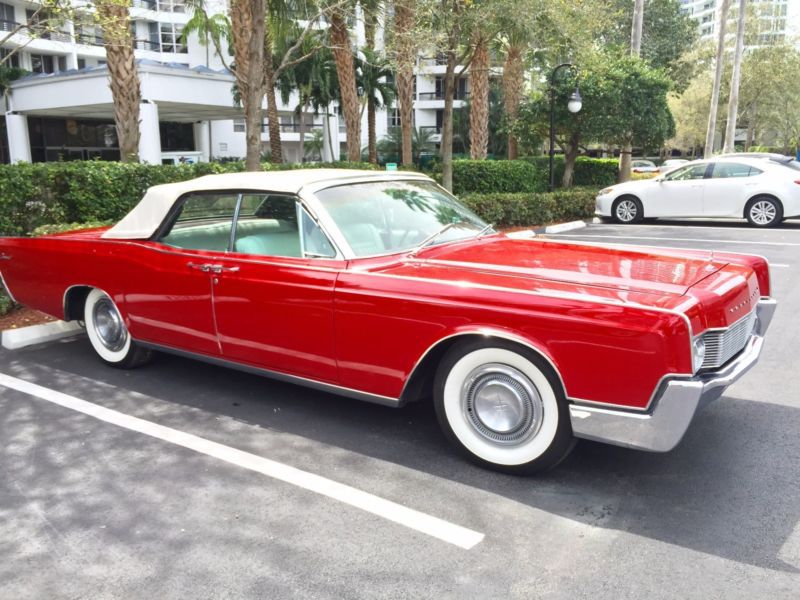 For more details email me at: rhodaeriksen@netzero.net .

EXTREMELY RARE !! AS ONLY 2,276 LINCOLN CONTINENTAL FOUR DOOR CONVERTIBLES WERE BUILT IN 1967 - THE LAST AND BEST YEAR OF ANY LINCOLN PRODUCTION CONVERTIBLE !!