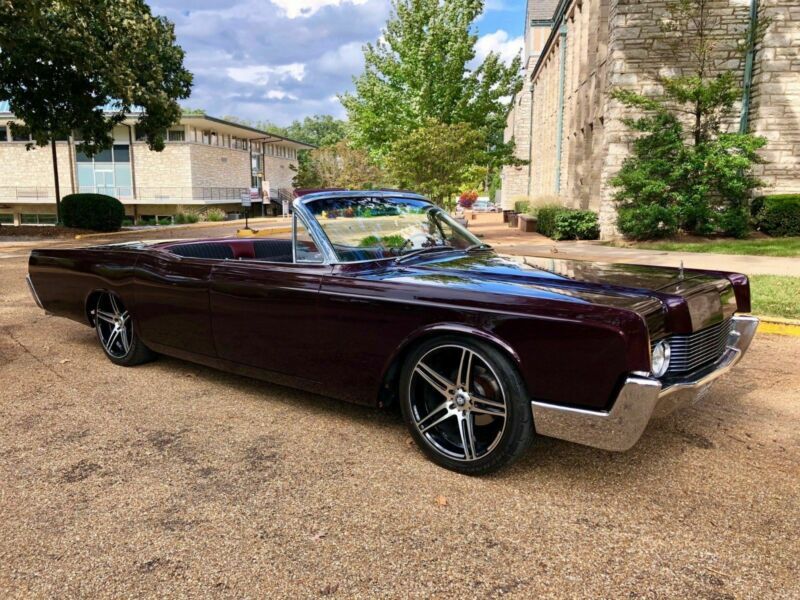 Paint shines like new and the pictures do not do it justice. The paint color is a burgundy that sparkles like
crazy! I do drive the vehicle therefore it has a couple rock chips but no major damage or concerns. Runs and
drives very well.