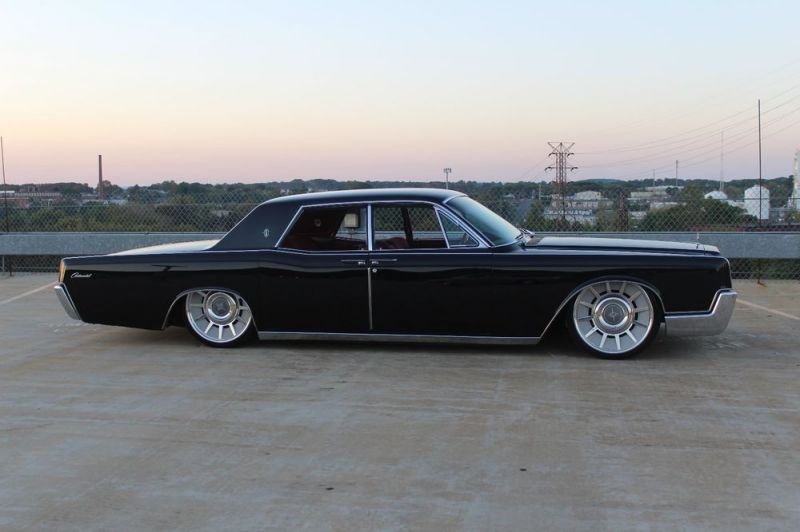 For more details email me at: michelmggelfand@ukjo.com .

1967 lincoln continental with 65000 original miles.
exterior.. mostly original black paint. paint work done in the rear quarter panels at some point. i included
pictures of two spots that have small amount of rust. rest of the car is rust free.
interior.. is all original with original floor mats. replace radio with retro sound hermosa classic looking radio
with modern features.
suspension .. full devious customs air ride kit and front control arms. air management done by accuair with elevel
system and the new endo tank with two 440 vair compressors. all mounted clean and out the way for all the trunk
use.
wheels.. 22' raceline manhatten wrapped with toyo proxes