1961 Lincoln Continental. A True Survivor. First Year Of The Suicide Doors. on 2040-cars 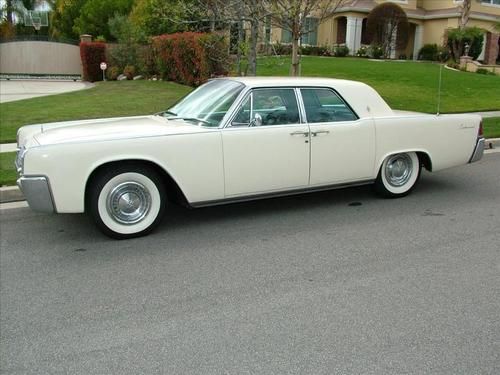