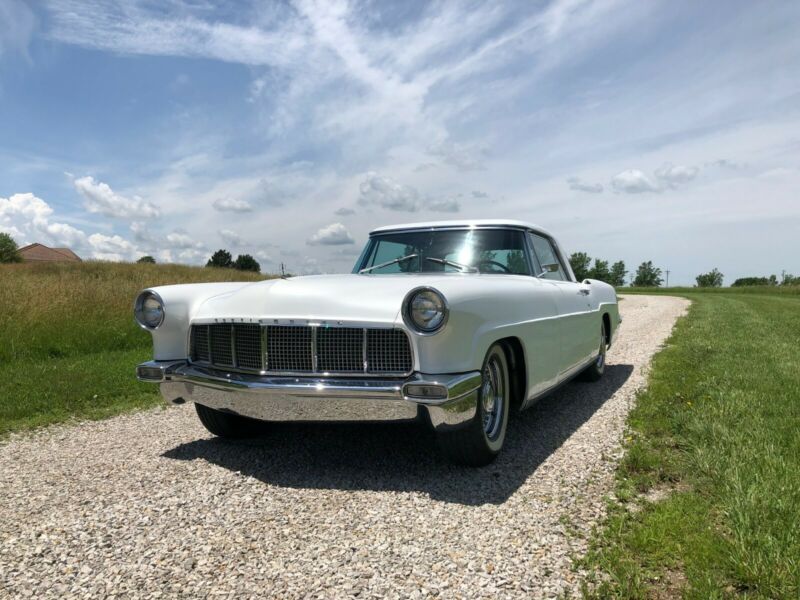 For sale is a 56 Mark II. Car was owned previously by Larry Gaitlin of the Gaitlin Brothers. We will provide a
copy of this title for lineage.
Car is in good shape and has been owned by an attentive classic car enthusiast for around 12 years as part of his
collection.
Car runs and drives like it should. Always starts. Lots of power.