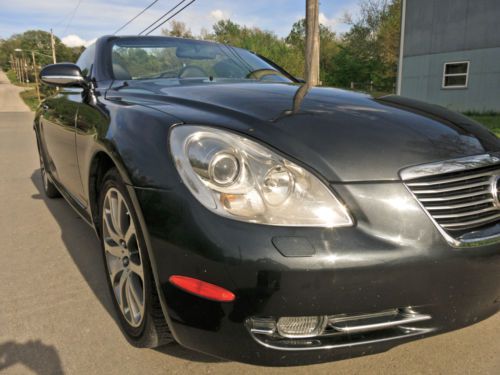 To the untrained eye, these photos might not look like anything more than a Lexus CT 200h undergoing testing, but what we really have here is something pretty significant. According to our spies, this is actually a mule that gives us our first glimpse at the upcoming Lexus NX crossover, a smaller vehicle that will slot below the RX in the automaker's CUV portfolio - presently only one vehicle.
Look closely, and you'll note that this mule has a much higher ride height than the normal CT hybrid hatchback. The upgraded wheels with crossover-spec tires are another dead giveaway that something more robust is being tested in this CT's shell.
Late last year, we learned that Lexus had reportedly trademarked the names "NX 200t" and "NX 300h," which provided a glimpse into the powertrain offerings for the new CUV. Lexus will finally make use of turbocharged power with this new NX - a 2.0-liter turbo-four fitting of the 200t nomenclature. A hybrid variant will almost certainly be available - the 300h - probably using the same 2.5-liter four-cylinder engine and electric motor combination found in the ES 300h. Our spies report that a naturally aspirated, four-cylider version should also be available.