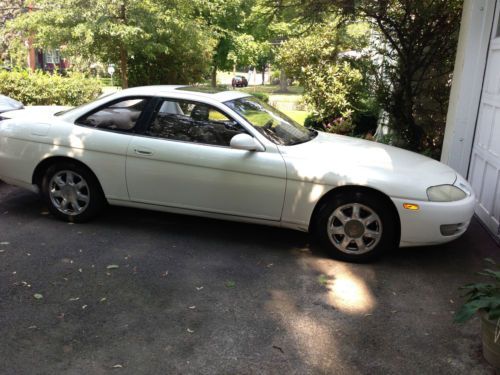 Next-gen Lexus IS design revealed to be swoopiest yet

We drove it while it was covered in cloth and vinyl not long ago, but before the 2014 Lexus IS350 F-Sport gets revealed at the Detroit Auto Show and we find out everything about it, Lexus has graced us with images. In addition to the spindle grille - with an elevated waistline on the F-Sport - the coming IS gets a jagged set of dual-beam headlights with L-shaped DRLs that are, for the first time on a Lexus, separate from the main units. Further back, the side sills get a twist and intense sculpting throughout the length of the longer wheelbase.
Inside is an LFA-inspired cockpit with thinner sport seats and more room in just about every area, the moving "driver's meter" in the dash cluster, electrostatic controls for cabin temperature control, 60/40 folding rear seats and "metal film 3-D-effect ornamentation."
The F-Sport package will be available on the IS250, IS350, IS300h equipped with Lexus Hybrid Drive. The hybrid will not come to the US.