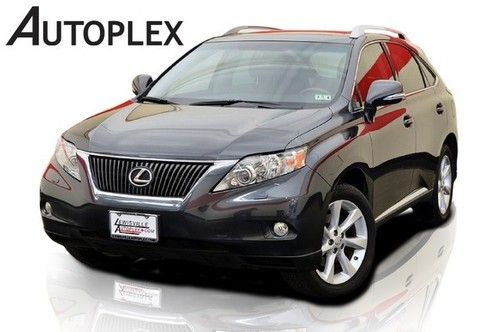 Lexus is ramping up to launch its NX luxury compact crossover. Its international website just launched a teaser page for the CUV that shows off the available models and some nifty new photos of the upcoming vehicle on location. The site also includes an early configurator to allow potential customers to imagine their future NX.
Unfortunately, the configurator is quite bare bones at the moment. It only allows users to choose from 4 trims, 10 colors and 3 wheel designs. You can't do anything to the interior, and there are no options. Pricing is still a mystery as well.
We do know that in the US the NX is offered with either the company's new 2.0-liter four-cylinder, turbocharged engine with a six-speed automatic or a 2.5-liter four-cylinder hybrid powertrain. The F Sport package is also available with either engine for a dash more sport in your crossover.