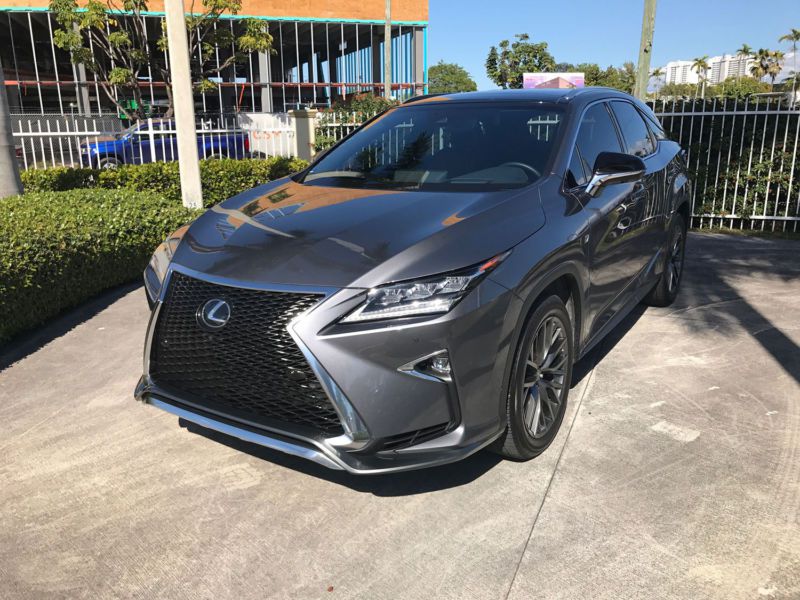 If you have any questions or would like to view the car in person please email me at: ciracwwakeham@pompeyfans.com .

For Sale is a 2016 Lexus RX350 F Sport AWD LED Lights, Panorama View, Navigation, BackUp Camera, Front Camera, Side
Cameras, FULLY LOADED.
Gray exterior, Red Interior Leather, mileage is 8800.
The car is like new, I have title on hands, car has a factory warranty.
I need to sell the car to get a bigger SUV for my big family.
Vin # 2T2BZMCA3GC034861