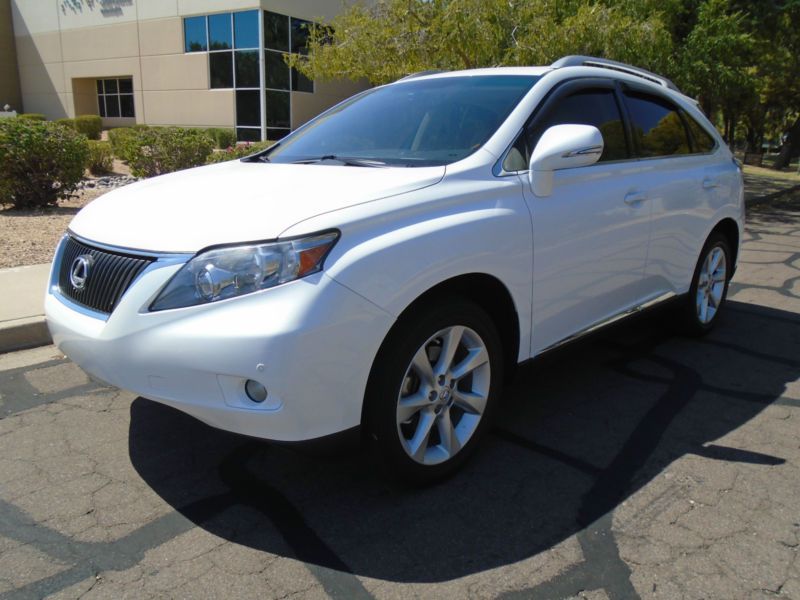 This RX 350 AWD is in Excellent Condition, Just fully Serviced by Lexus and ready to go. This is a fully optioned
White Diamond AWD that needs nothing but you and your Garage. Have all Books and everything works like new. This
Beautiful Lexus has no dents or dings, no scratches and no stains on the interior or carpet.