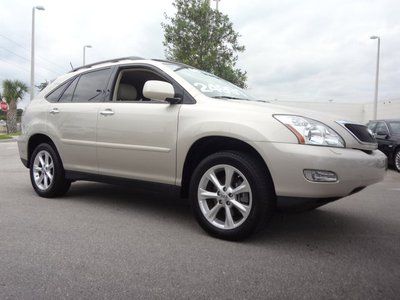 Lexus entered new territory this past April when it revealed the new NX compact luxury crossover at the Beijing Motor Show, but it wasn't until now that the Toyota luxury division actually started building them. The first production examples started rolling off the assembly line last week at the Miyata plant in Japan, with the accompanying turbo engines built at the adjacent Kanda plant.
The arrival of the NX marks both the first time that Lexus has produced a compact crossover - an increasingly important segment for luxury automakers - and the first time Lexus has offered a turbocharged engine, one of two options alongside the hybrid version. The NX builds on two previous competences exhibited by Toyota: one is the RAV4, which pioneered the compact crossover segment back in 1994, the other being the Lexus RX that was among the first luxury crossovers when it arrived in '97.
Lexus reports that it has already taken some 6,500 pre-orders in Japan alone, with many more coming in from markets around the world - including ours, where it is sure to be a key player for the Japanese automaker alongside the hot-selling RX. Watch the videos below to see the NX starting its production run in Japan.