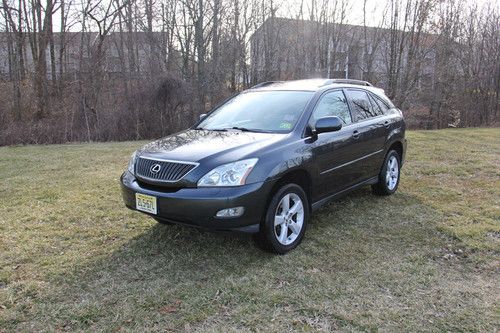 The 330 featured the same 3.3-liter V6 that powered the previous year's version, making 230 horsepower and pushing the RX from 0 to 60 mph in just under 9 seconds. Fuel economy continued to be acceptable at 19/25 mpg. While many drivers were pleased with the 5-speed transmission's smoothness at higher speeds, those who drive more in the city were disappointed with the uneven shifting in the lower gears