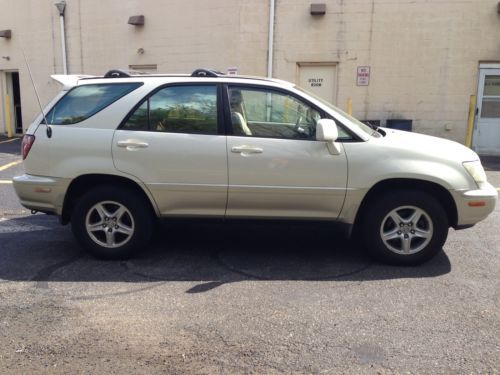 Watch an Aventador, Viper and LFA play the songs of their people

Our friends at Road & Track recently stopped by Cars and Coffee in Irvine, California, with the 2013 SRT Viper and found themselves a place to park between a Lamborghini Aventador and a Lexus LFA. Those machines might as well be the three musketeers of ludicrous exhaust notes, and rather than keep those 24 raging cylinders muffled, R&T set about conducting an orchestra of internal combustion. On seeing these three lined up, we were more than prepared to call the Viper victorious when it came to tickling our ear drums, but the latest domestic V10 sounds down right civilized in this company.
If we're picking favorites, we have to say the LFA takes the cake. There's something about the noise of a street-legal V10 that can wrap it's tachometer all the way to 9,000 rpm that turns our knees to quivering dollops of jelly. Check out the clip below for a listen. We shouldn't need to tell you to get frisky with the volume.