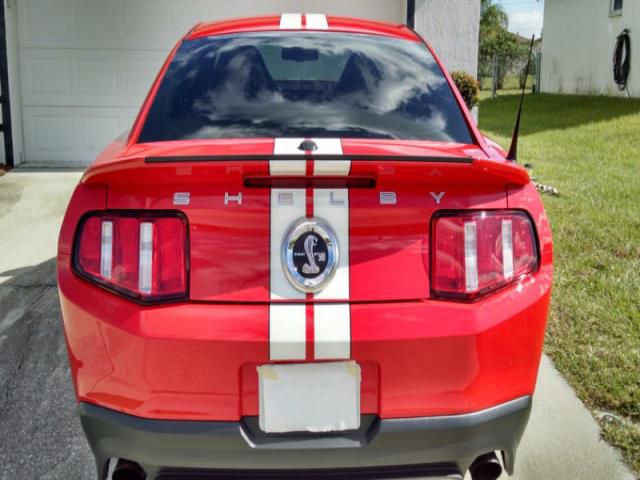 Pristine luxury SUV with all options including GPS over-ride, Weather Tech floor matts and all Lexus maintenance records. I am a non-smoker and vehicle has always been garaged; milage has been primarily highway driving as I have used vehicle to drive coast to coast

Is A New Kind Of Lexus Hiding Under That Radical Skin?
When the now-outgoing Lexus IS generation was launched back in 2006, the company would not have been wise to bring the compact luxury sedan to be driven by journalists to a track like Driveway Austin Motorsports. Taking along a BMW 335i for comparison loops would have proved an ill choice as well.
Our own Jonathon Ramsey found the current-generation Lexus IS250 to be fairly nimble over a tightly wound autocross course, when he drove it back-to-back with the prototype version of this 2014 IS a few months ago. Our track for testing the fully realized version of the IS350 F-Sport meanwhile - again with the 2013 version along for competitive driving - was on a circuit designed to string together recreations of some of the best tracks in the world. Laguna Seca, bits of the Nürburgring and sections inspired by Imola and Ferrari's Fiorano test track all make for a far more enticing road course than you'd expect to find plunked down in a nondescript area a few miles east of downtown Austin. Critically, this environment highlighted what strides Lexus has made in the sport sedan race with its new IS.