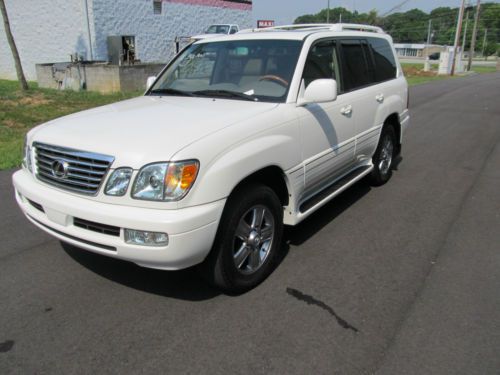 The first photos of the new Lexus NX crossover have leaked onto the web over a week before its official debut at the Beijing Motor Show. These pictures are pretty blurry, but there is no mistaking that they show off the Japanese luxury brand's smaller, premium CUV.
While the teaser only gave us a glimpse at its pointed strip of LED running lights and angular grille, the new image proves that the CUV is definitely not afraid of sharp edges. However, compared to the original concept, it looks almost sedate. The production version drops the knife-like side mirrors for more conventional units, and the grille appears narrower. The vertical intakes at the edges of the front are dulled slightly but still present. The NX is indeed a polarizing vehicle - we'll be interested to see it in person. After all, we've grown to like the new IS after our first, shocking reaction. We should give Lexus some credit, too, for not following the premium CUV styling herd.
Seen elsewhere, these's an exterior photo that hints at a powertrain configuration. The bumper reads NX 300h, which likely indicates that there will be a hybrid version of the CUV. This is likely the same combined 220-horsepower system with a 2.5-liter Atkinson-cycle engine and electric motor found in the IS 300h in Europe. There is no word on whether that model will be sold here. It's rumored to be offered with a new 2.0-liter turbocharged four-cylinder as well. More details about the new Lexus are expected in China later this month.