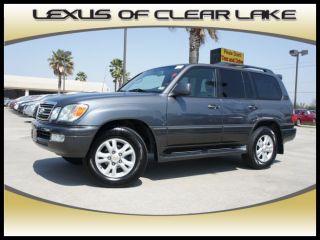 Take a look at that face. We can't be the only ones who see an automotive Predator staring back, right? Certainly, the Lexus RC F Coupe boasts a visually striking design that some are going to love and others are going to hate, but we can at least appreciate that it's aggressive, especially compared to the standard RC Coupe that we saw at the Tokyo Motor Show. And with good reason - there's a 5.0-liter V8 engine sitting under that massively domed hood with "more than 450 horsepower," along with a newly calibrated eight-speed automatic gearbox.
Interestingly, Lexus has tuned the RC F's engine to run on an Atkinson cycle under most circumstances, while it switches to the more typical Otto cycle when more power is required, presumably using some sort of advanced variable valve timing technology. Helping put that power to the ground with all those ponies wreaking havoc underhood is a torque vectoring differential, a first from Lexus.
Also involved in keeping the RC F planted is an aero package that includes wings and ducts galore. The headline bit is an active rear wing that deploys at 50 miles per hour and retracts back into the deck when the car drops back to 25 mph. A clear-coated carbon fiber roof can optionally join that carbon rear wing. There are apparently going to be three 19-inch wheel options, including the ones you see in our live image gallery above.