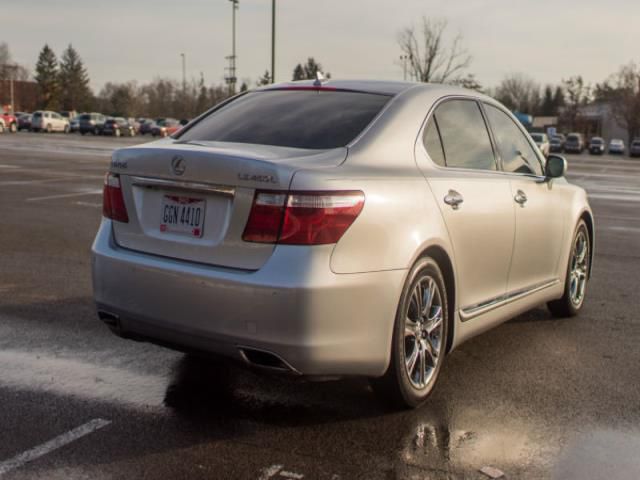 Flip through the catalog for most Lexus models and you're bound to see an array of different shades of beige and gray. But even Lexus has its wilder side, denoted by the letter F, and those models can wear brighter hues.
The IS F, for example, offered an electric shade of blue which Lexus called Ultrasonic and a deep red called Matador, along with the usual silver, gray, white and black. But for the new RC F, Lexus is preparing to offer an even more vibrant shade of orange. It just doesn't know what to call it. That's why it's asking fans on Facebook to help it name the color - similar to the crowd-sourcing SRT did for the Viper's bright blue and Chevy did for the Volt's pale green.
Top suggestions currently include Tangerine Flame, Solar Flare, Outrageous Orange and Fiery Orange. Given how similar the shade looks to that which adorned the track-tuned LFA with the Nürburgring package, we can't help but wonder if LFA Blaze or Nordschleife Blur might not be more suitable. Or, if we're being honest, McLaren Orange or Arancia Borealis... though we know some guys in Woking and Sant'Agata Bolognese who might object.

Sometimes you come across a list of ingredients and you don't even need to know what's being made, you just know you need to be there when it's done. So if you saw a recipe for a Vimeo video that was one snow-covered frozen lake, one Lexus IS, four studded tires, two ice fisherman and one guy lounging on a couch, do you think you'd have any questions?
We didn't. The dish was cooked up by the Wide Open Drift Team and KSP Productions, and it's exactly what you'd think it is. Right down to the guy on the couch. We're glad we got to partake, and you can too in the video below.