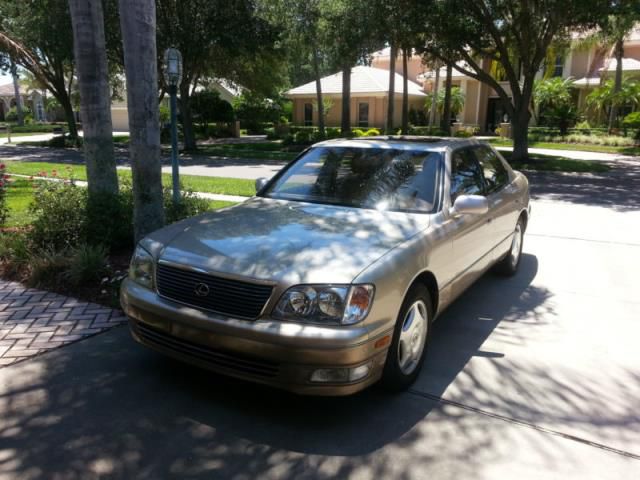 This is a beautiful example of a 1998 Lexus LS400. It is in excellent condition and has been meticulously maintained, as you can see by the pictures. The car runs and drives flawlessly.