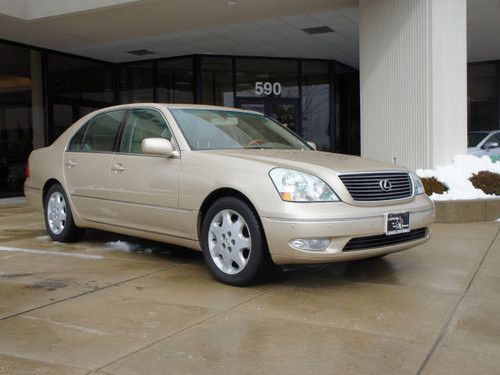 Happy National Donut Day, everyone! While some of us may have already celebrated this high-caloric holiday at our local Dunkin' Donuts or Tim Horton's, Chevrolet and Lexus have taken the opportunity to offer us delicious donuts of a different sort. Using a "professional donut maker" and a 2013 Camaro ZL1, Chevy has released a video of its 580-horsepower coupe laying down some serious rubber. Lexus has countered with its LFA supercar and, oddly, LPGA pro golfer Natalie Gulbis.
Just like many of the donut chains across the country, Chevy and Lexus are giving away these donuts for free. Not only do their donuts contain zero fat, they're also easily enjoyable over the Internet, albeit nowhere near as tasty as a Krispy Kreme. Scroll down to enjoy both videos.