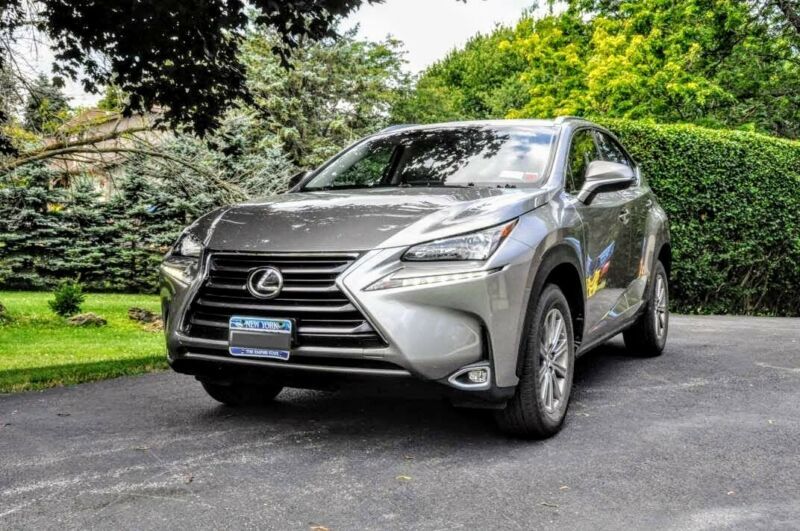 This vehicle is in excellent condition. It's 2015 nx200t all-wheel drive turbo, 43,000 miles. This car needs
nothing, drives and looks like new, always dealer serviced. Comes with a like-new set of snow tires that were used
for less than one season.