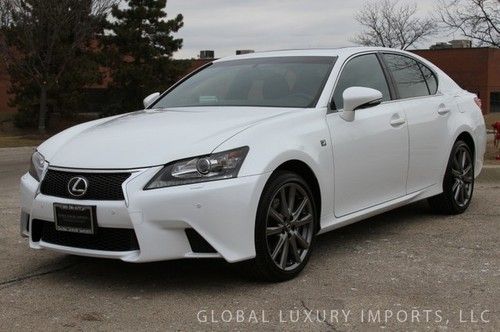 Until the day when we can see a production version of the Lexus LF-LC Concept, we'll just make do with seeing the sleek two-door in different colors for now. After first showing us the car in a Candy Apple Red color at the Detroit Auto Show, Lexus has brought its LF-LC Blue (in a deep ocean blue) from Down Under to LA.
Aside from the new color, there's nothing new for us to see here. That means we were still ogling over its flowing body lines, impressed by its 500-horsepower hybrid drive system and looking forward to possibly seeing the car go into production.