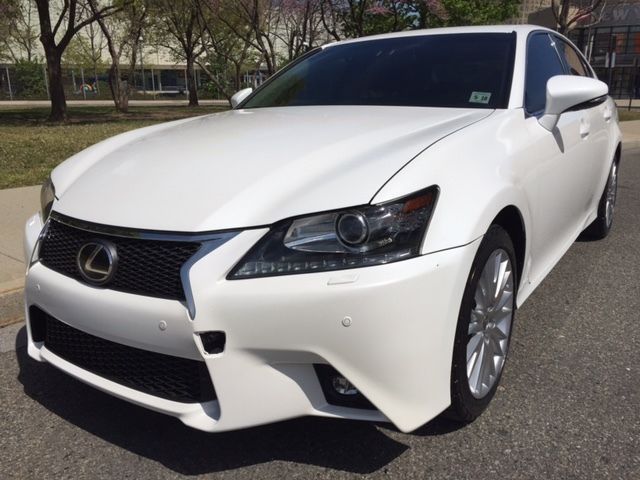 I am always available by mail at: woodrow.dimitt@tightmail.com .

2013 Lexus Gs350 AWD Luxury is a one owner with no history what's so ever. If
your in the market for this vehicle don't look further. I purchased it and added the extended warranty and
maintenance package. The book value for this car is $30,925 not adding the warranty that would cost you anywhere
else 4 to 7 thousand. Selling here to allow someone to enjoy it instead of letting the dealer take advantage of all
these amenities. I would like to say that the front bumper tow hook cover is off because I have a bracket for the
plate that mounts there. (also would throw in with the vehicle a value of $150) Buy with confidence and knowing you
can go straight to Lexus at anytime.