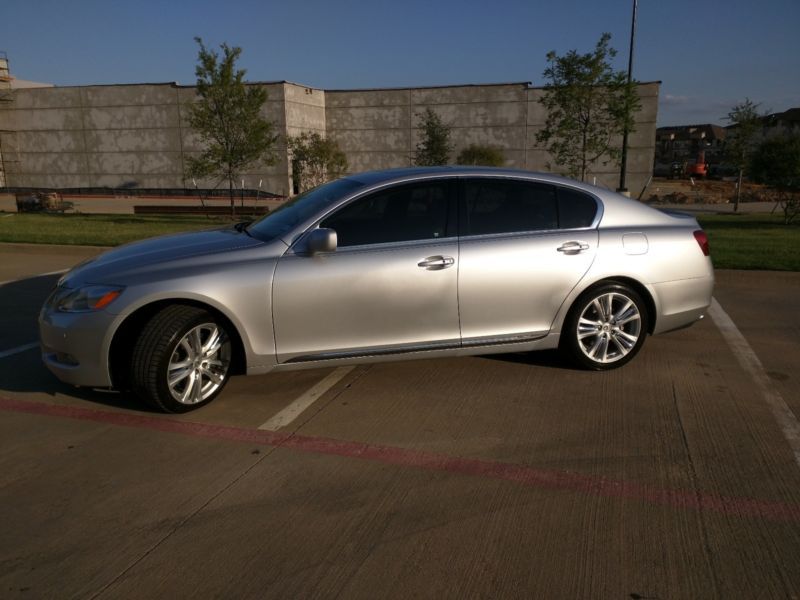 For more pictures email at: takakotbbinette@ukfarmers.com .

We are selling my wife's GS450h. This vehicle has low miles for its age (84K). It DOES have a bumper-to-bumper
warranty that's good till 100K miles but we need to confirm if it is transferable. Warranty is though Toyota. The
expensive, Hybrid Battery ($5000) was replaced by the dealer at 75K under the warranty. Vehicle runs and drives
great.
Vehicle is also equipped with an IVIC-5DR unit. It is currently configured for android phones with a mini hdmi out
port. It allows you to mirror your android device onto the existing factory screen (see the photo). The plan was
to install video displays in the headrest for the kids to view in the back but the project never got that far. The
unit is valued at $399 on the vaistech website. Converting to an iphone can be done at your local mobile audio
shop.