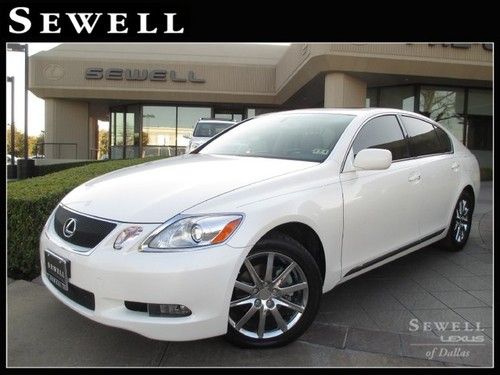 Finally Saying Goodbye To Its Camry Roots
In its equivalent world of breakfast foods, the Lexus ES350 is unquestionably the pancake. While its siblings may offer more interesting textures, flavors and consistencies - a generally more exciting culinary experience - the four-door ES is designed with 'indistinct' as its middle name. Its objective is to please just about every entry-level luxury buyer once it ends up on their plate.
Even after a complete redesign for the 2013 model year, the sixth-generation Lexus ES350 emerges every bit as family-friendly and non-polarizing as its predecessors. It is the everyman's luxury sedan, offering attractive pricing and a satisfying fill of amenities and features with the sweetness of a long warranty and polished customer service to back things up.