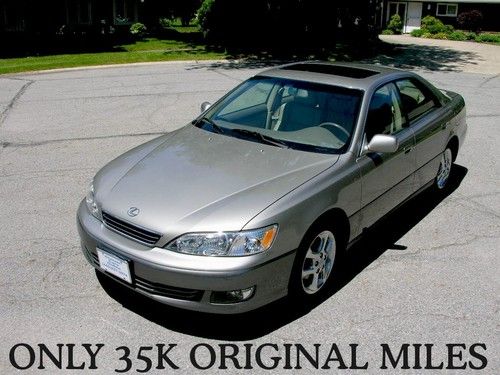 Don't let its supremely polarizing appearance fool you, this is not the Lexus LF-NX Concept that you (probably) had a strong reaction to when it debuted at the Frankfurt Motor Show. The German version of the concept car featured a variant of the Lexus Hybrid Drive system, while this LF-NX Turbo, well, it has "turbo" in the name, you see?
If fact, the namesake turbo would appear to be the first for Lexus; getting off the line in the forced-induction race with a 2.0T four-cylinder engine that "paves the way for the introduction of turbocharged powerplants in future Lexus models." Sounds good to us. The new turbo four has plenty of tricky tech, too. Lexus tells us that the engine makes use of an advanced high tumble port, fan spray fuel injection, VVT-iw variable valve timing, an exhaust manifold integrated into the cylinder head and, of course, a twin-scroll turbo with active wastegate valve. The result is said to be a blown engine that offers quick throttle response and "exhilarating" performance, along with excellent fuel economy and low tailpipe emissions.
As for the rest of the LF-NX Turbo concept? Well, you've seen this angular concept crossover before, basically. There's a slightly tweaked front end and new wheels sitting in slightly cleaned-up wheel wells. The boldest-yet version of the spindle grille still bears an uncanny resemblance to The Predator, and the slightly revised exterior visuals won't change your made-up-mind about this vision of Lexus' future.