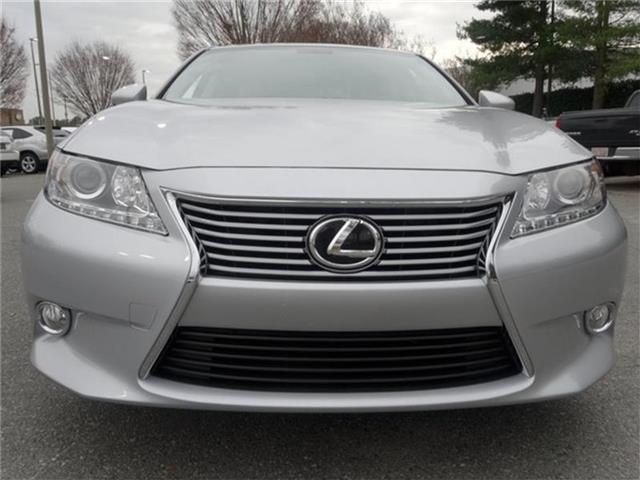 The car is accident free, with a low mileage, well maintained and service regularly

Full Options!!!
Tires are 100% great, the Car is in perfect shape.
Interested buyer should contact me :
autuorimaria56@gmail.com