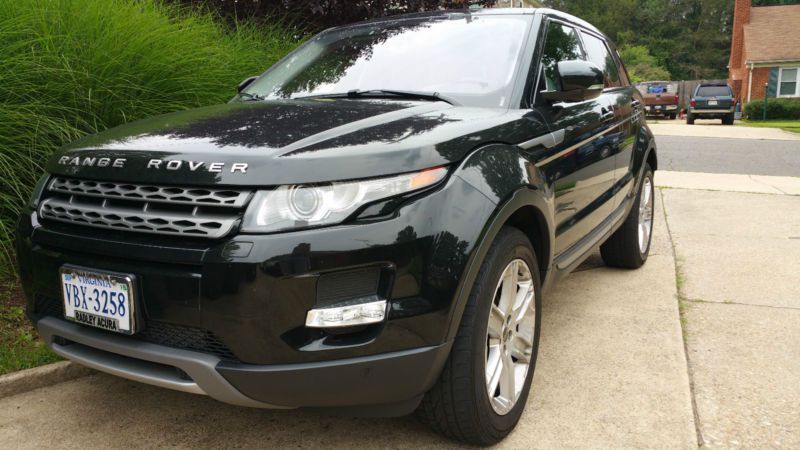 This 2012 Range Rover Evoque Pure Plue has just 29600 miles on it and is beautiful. It is in near perfect
condition. The exterior paint looks great and while there are the typical little scratches here and there, you can
tell from the pictures that it has been well cared for. The interior is just as beautiful and smells like leather
with no hint of cigarette smoke.The options include all the bells and whistles, including power seats, upgraded stereo system and a back up camera.
This is a great chance to own a luxury SUV at a very fair price.