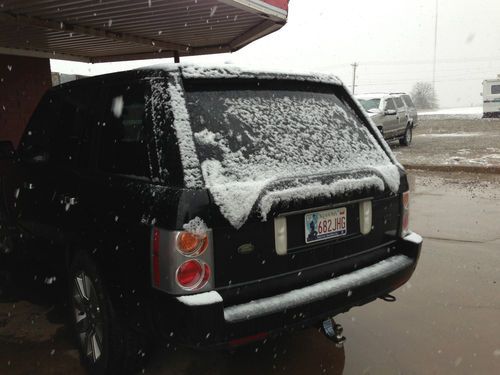 i LOVE THE SUV BUT NEED TRUCK VEHICAL IS CLEAN RUN AND DRIVES GREAT ALWAYS GOOD ON MAINTANCE TIRES ARE LIKE NEW UP GRADED RIMS TO 2011 RANGE ROVER RIMS, EVERYTHINGS WORKS RUNS, AND DRIVES GREAT.