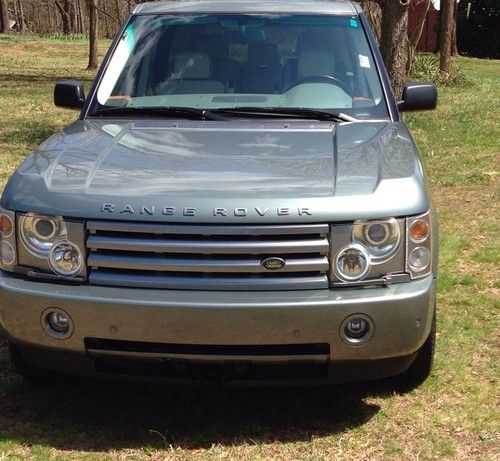 This is a Loaded up and in Great shape! Tires are good and has been serviced. Low reserve!!!

Can help with pick up!!