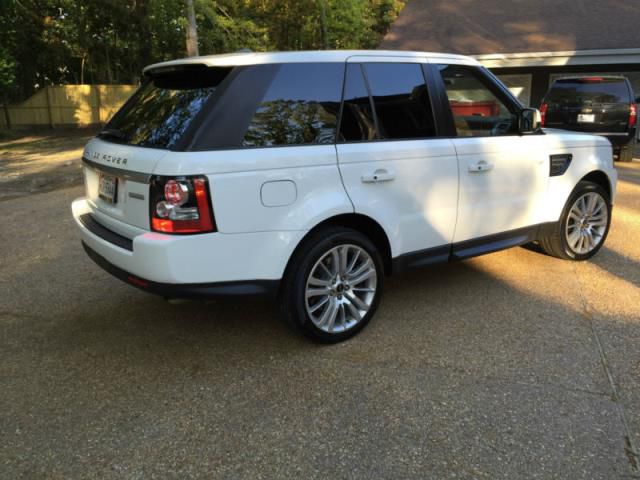 2012 Range Rover Sport Luxury edition w/ White exterior and Tan Interior it's in good condition inside and out with a couple small areas of wear but nothing major. It looks and runs great with no mechanical issues what so ever. Photos available upon request. This Range rover is equipped with all the bells and whistles you can imagine to see in a luxury edition Range Rover. The photos speaks for themselves. We are selling in order to upgrade to a larger vehicle. This vehicle has a clean / clear title and it is in hand. All maintenance and oil changes has been completed on time by Range Rover Service.