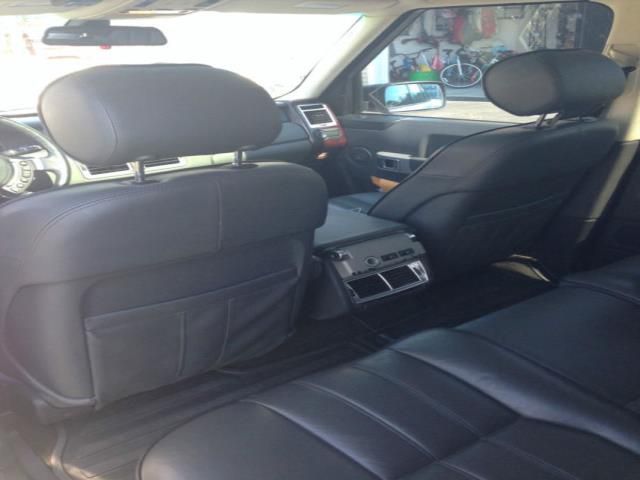 Powered by a 4.4 liter EFI DOHC 32V V8 powerplant coupled with automatic transmission w/overdrive and patented 4 wheel drive system. This well taken care of beauty is ready for you. This is a nice Land Rover, and it shows through maticulous maintenance. This SUV is super nice inside and out. It drives great, and looks even better, so buy with confidence. Not only does it run and look great , its loaded too! Such ammenities as: 22 inch Stormer wheels, GPS-Navigation System, Xennon headlamps, Luxurious Leather seating, front and rear heated seats, heated steering wheel, premium harmon kardon sound system, with cd changer, dual zone climate control, wood package, power sunroof, keyless entry, power windows, power locks, power mirrors, power seats, cruise control, rear security cover, upgraded hard floor mats, front and rear park distance sensors, ice cold a/c and much much more!! I knew the previous owners which were personal friends and had everything done through Range Rover of Tulsa up until I bought it at 92,000 miles.