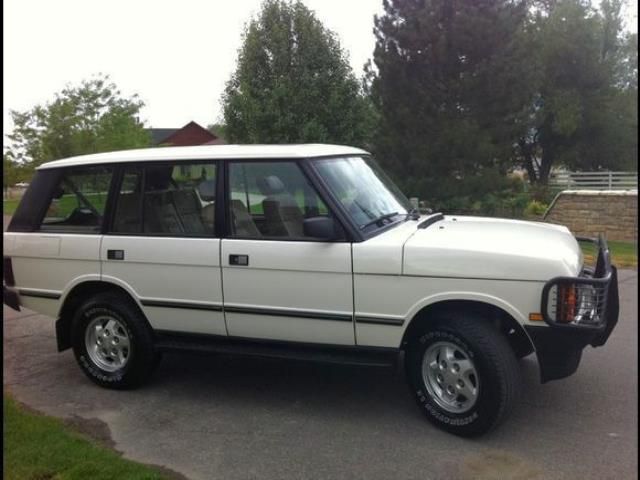 New cam, lifters, rockers, injectors, and fuel railNew catalytic convertorNew oil pump, water pumpNew ignition moduleNew Mallory distributor, plugs, wiresNew gear-based steering box OME lift (coils replacing the old air suspension)New tires It's not a showroom condition RRC, but it's now mechanically sound and is ready from someone who wants to take it to the next level. As such, I'm not interested in any low ball offers. I'm well aware that it needs a bit more work and I'll happily disclose its issues. The body has no rust. The rear 3rd brake light bracket is rusted through and needs replaced. Headliner is perfect except for the sun roof slide open cover.