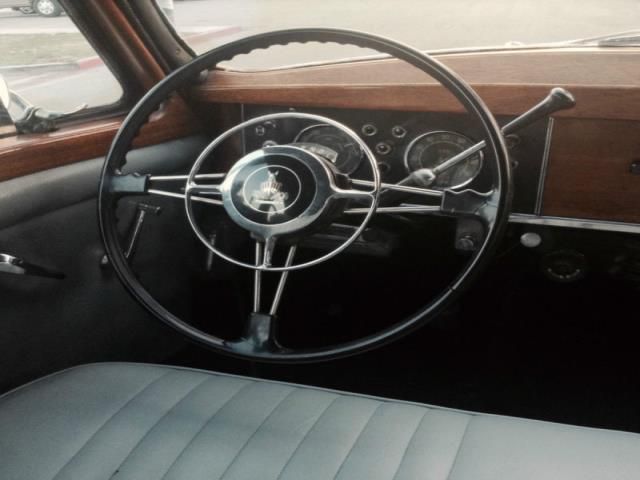 1954 Rover P4 Salon,California car, runs and drives does not appear to have any accidents or previous damage. Great classic car for reasonable price. Starts and runs well.