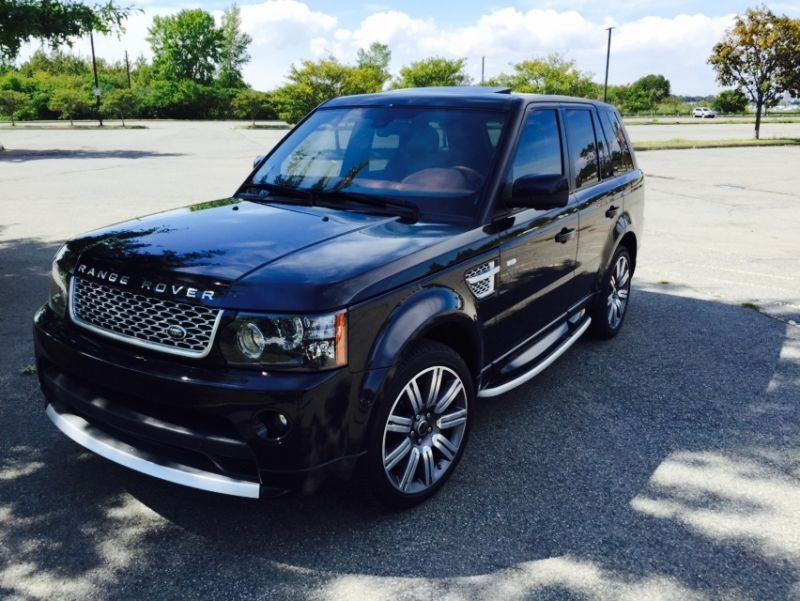 If you have questions email email me at: dariazwerschke@juno.com .

2012 Range Rover Autobiography Sport Limited Edition. Truck is in mint shape, with very little flaws. No dent, dings, never been in a accident and has been garage stored since brand new. Has every option and accessories that is made. Flat screens and wireless entertainment and much more.
Windows are tinted (MA legal), aftermarket floor mats included, all plastic at feet level has thick plastic covering to prevent shoe damage. All interior and exterior lights are LED.
Warranty still active and available to transfer to new owner.
Interior carpeting has NO stains or burns. Regulatory shampooed
Interior seating and leather is in mint condition. No rips, or tears.
Exterior is color is a graphite black