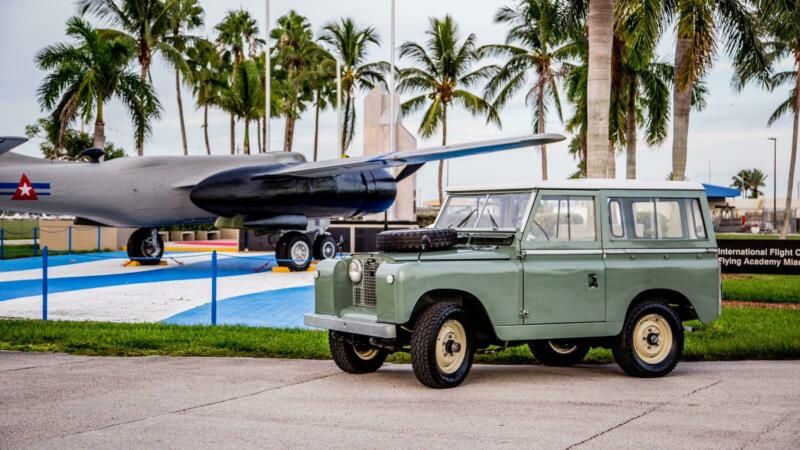 We have this beautiful 1968 Land Rover Serie II A 4 Cyl 2.25 for sale, it has been restored 100% and keeping its loving signs of use through the time, it
has new tires, rebuilt engine, transmission, gearbox, differentials front an back, new brake line and hoses, brake
shoes, new wire harness all around, new lights and much more it is really a new old 1968 Land Rover Serie II A