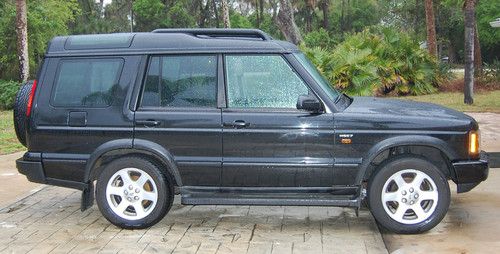 This vehicle is like new for its age.  Only 112,000 miles, clean as a whistle.  Just had routine valve job and head gaskets from well known british mechanic ($2400.00), good for another 100K or more.  Tires are excellent with recent brakes. 7 seater, ready for a family or executive.  Don't let this one get away!!!